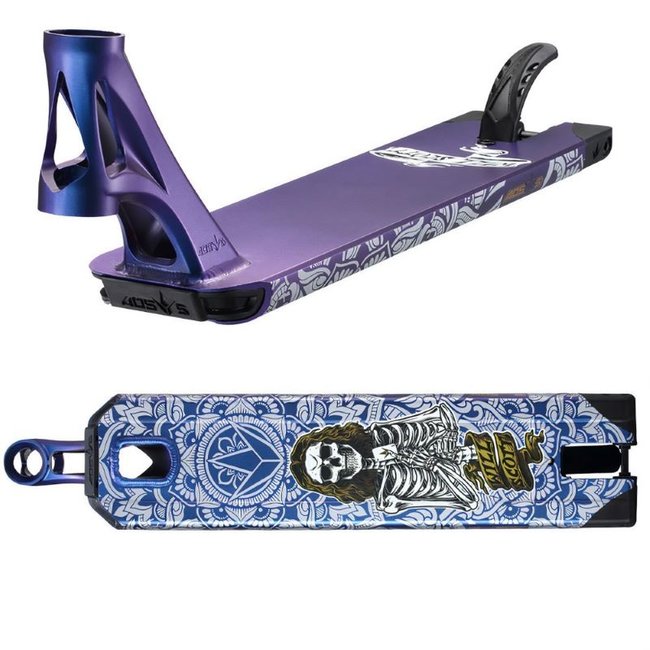 From humble beginnings as a "Park Style" rider now has developed a new found name in the street scene! He expresses himself with his talent acquired over years of riding in urban city environments and public spaces.

His deck is covered in a unique "Matte Midnight" finish. Wrapped around base of his deck is his amazing custom "Mandala X Skeleton" graphic, influenced by his personality and various chosen artists.  The original Mandala design was influenced by his sister’s concepts, while the illustrations and skeleton design was pulled from his initial inspiration as an up and coming new rider!

0 stars based on 0 reviews

0 stars based on 0 reviews 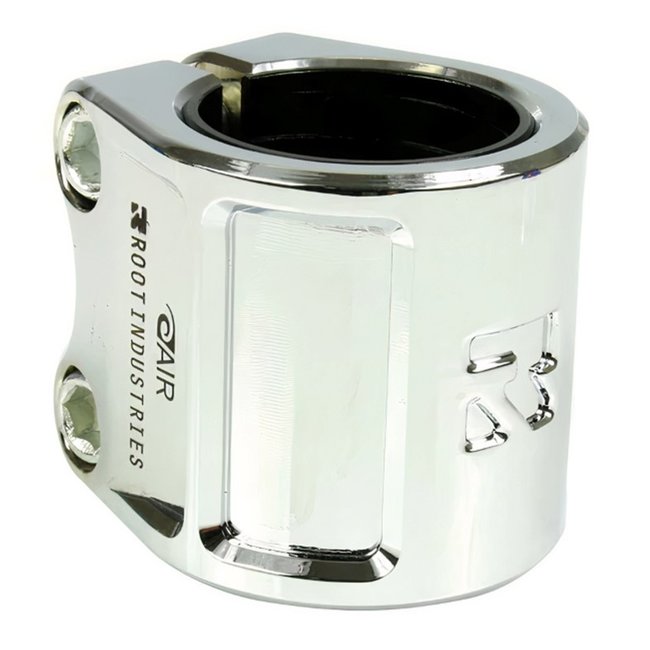 Each AIR Double Clamp is forged out of aluminum, laser-etche..
C$49.95 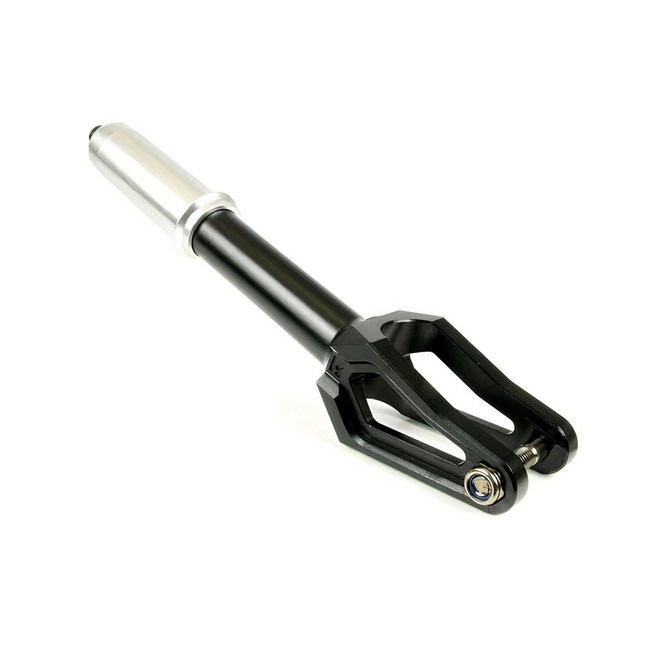 Elegantly carved from a single piece of aluminum, the AIR Se..
C$84.95 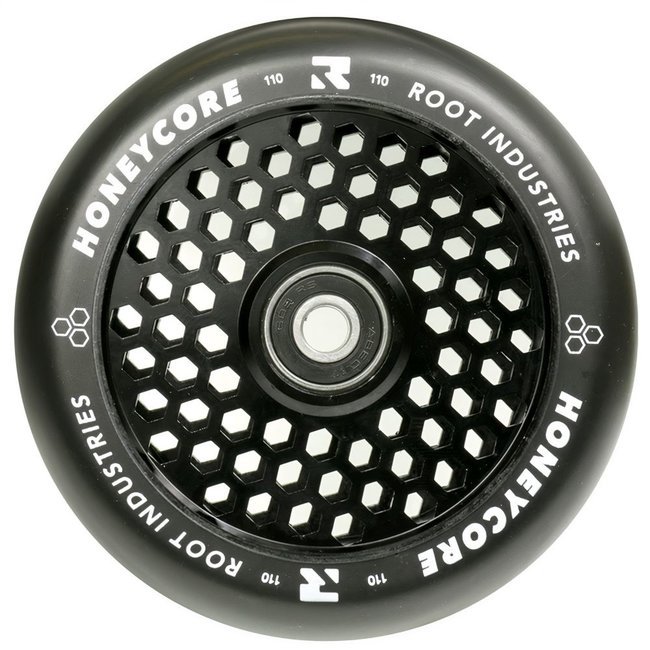 Ridden by more professional riders than any other wheel, the..
C$109.95 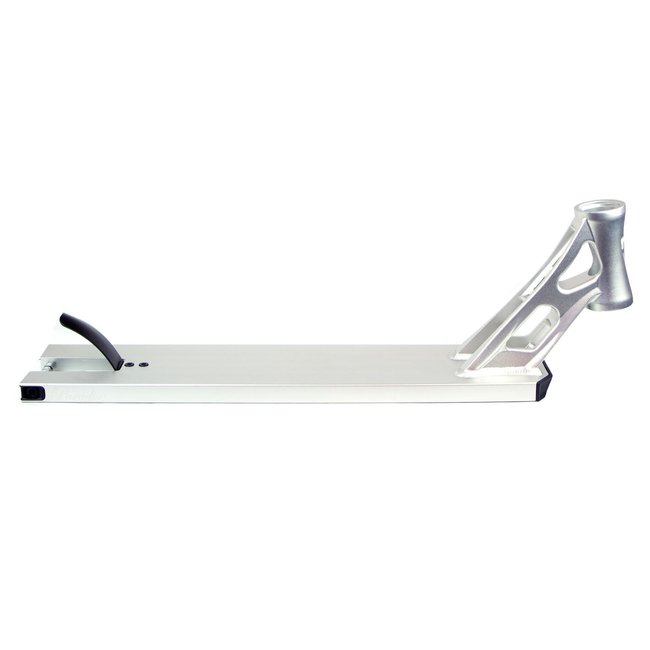 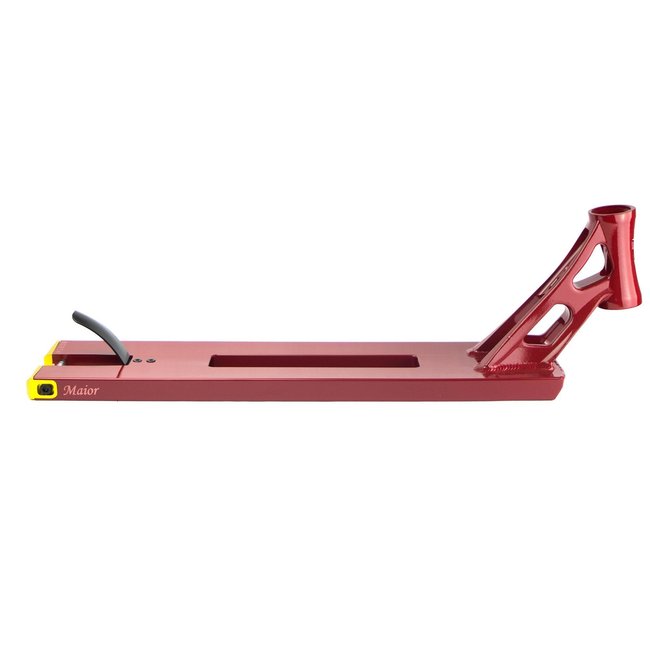 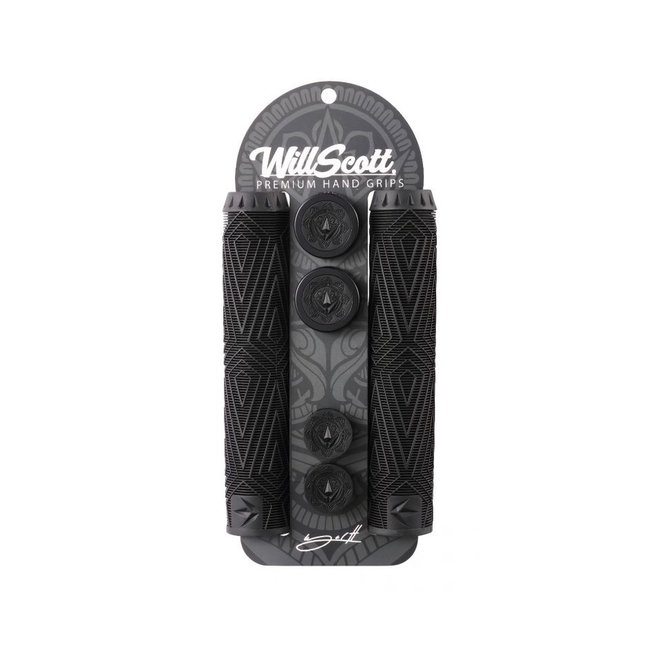 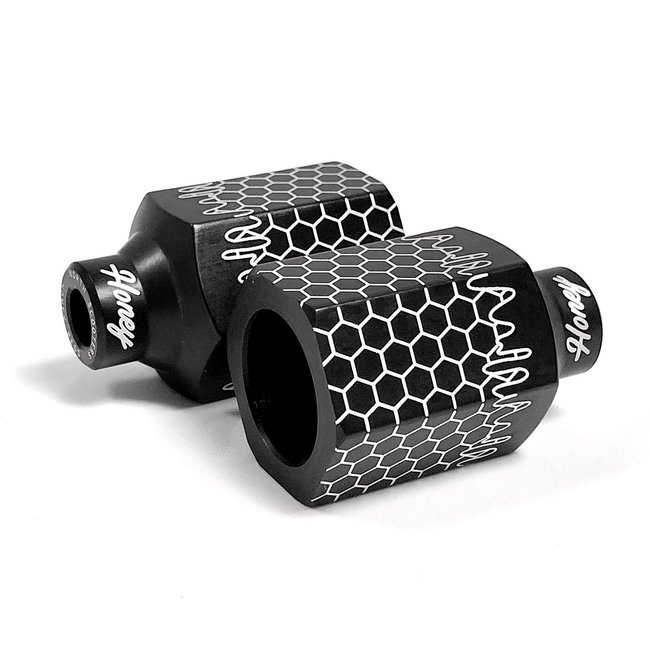 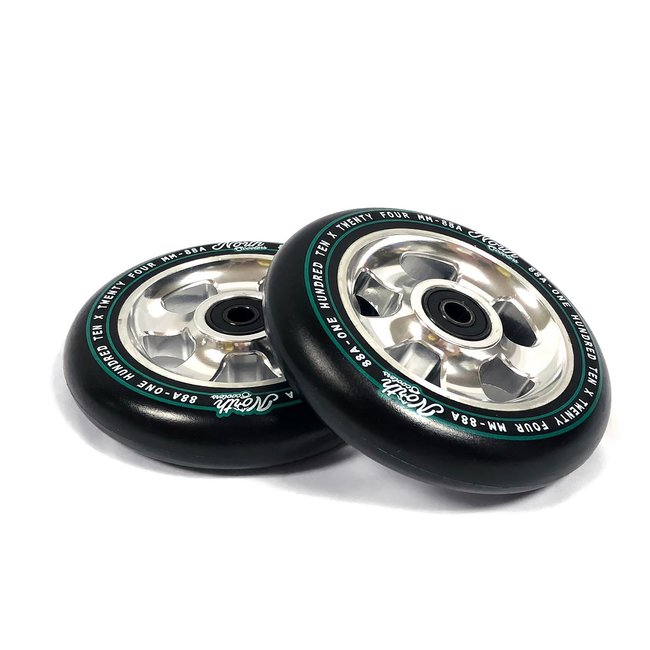